The HM-5030 Master Loader provides the ultimate solution for a lab looking to perform Marshall, Hveem and SCB testing, but would also like to be able to use the load frame for all their other testing needs as well. The digital MasterLoader provides that ability by easily handling asphalt compression testing, as well as soil tests such as CBR and triaxial tests including UU, CU, CD and UC.

The digital MasterLoader has the ability to work as a stand-alone unit, which can perform Marshall tests at the push of a button; or in conjunction with Humboldt‘s NEXT software, the Marshall software module and a computer, it can gather data in real-time data acquisition in the form of charts and graphs.

While the HM-5030 has been specifically designed for soil testing labs conducting multiple testing operations including: UU, CU and CD triaxial, UC, CBR and LBR, it is also perfect for running Marshall, Hveem, TSR and SCB asphalt tests as well. Its heavy-duty design and precise stepper-motor control provide a stable platform for years of reliable service allowing the HM-5030 to perform any tests required up to its load capacity of 11000 lbf (50kN).

Like all Elite Series load frames, the HM-5030 is built around Humboldt's integral, 4-channel data logger with touch-screen control, which allows the load frame to be used as a standalone device capable of full test control and data logging. It can also be controlled by a networked computer at any location with access to the network.

For more information about upgrading your older equipment to the latest, compatible machine, click here.

For more information about the versatility of the HM-5030.3F Load Frame in Triaxial, CBR/LBR and Marshall testing, click here. 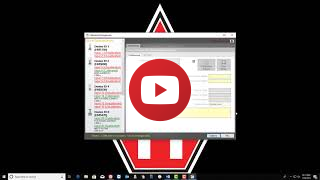 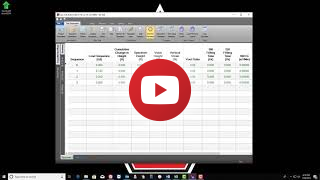 Humboldt Mfg. Co. - Changing the Number of Test Specimens in NEXT Software 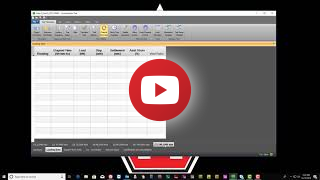 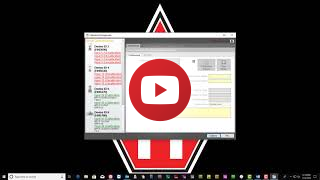 Manually Restoring Calibration for Legacy Equipment in HMTS NEXT Software 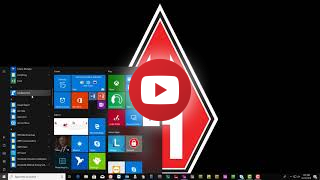 Humboldt Mfg. Co. - Removing a Straggler Test From NEXT Software

How to Remove a Straggler Test in HMTS NEXT Software 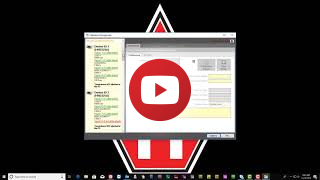 How to Import Calibrations into HMTS NEXT Software 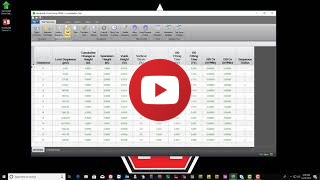 Humboldt Mfg. Co. - Configuring a One Dimensional Consolidation test in HMTS NEXT